Through Jumonji University`s homepage, information on Japanese nutrition, food culture, and health will be provided in both Japanese and English to researchers world-wide, with a particular focus on those in East Asia. 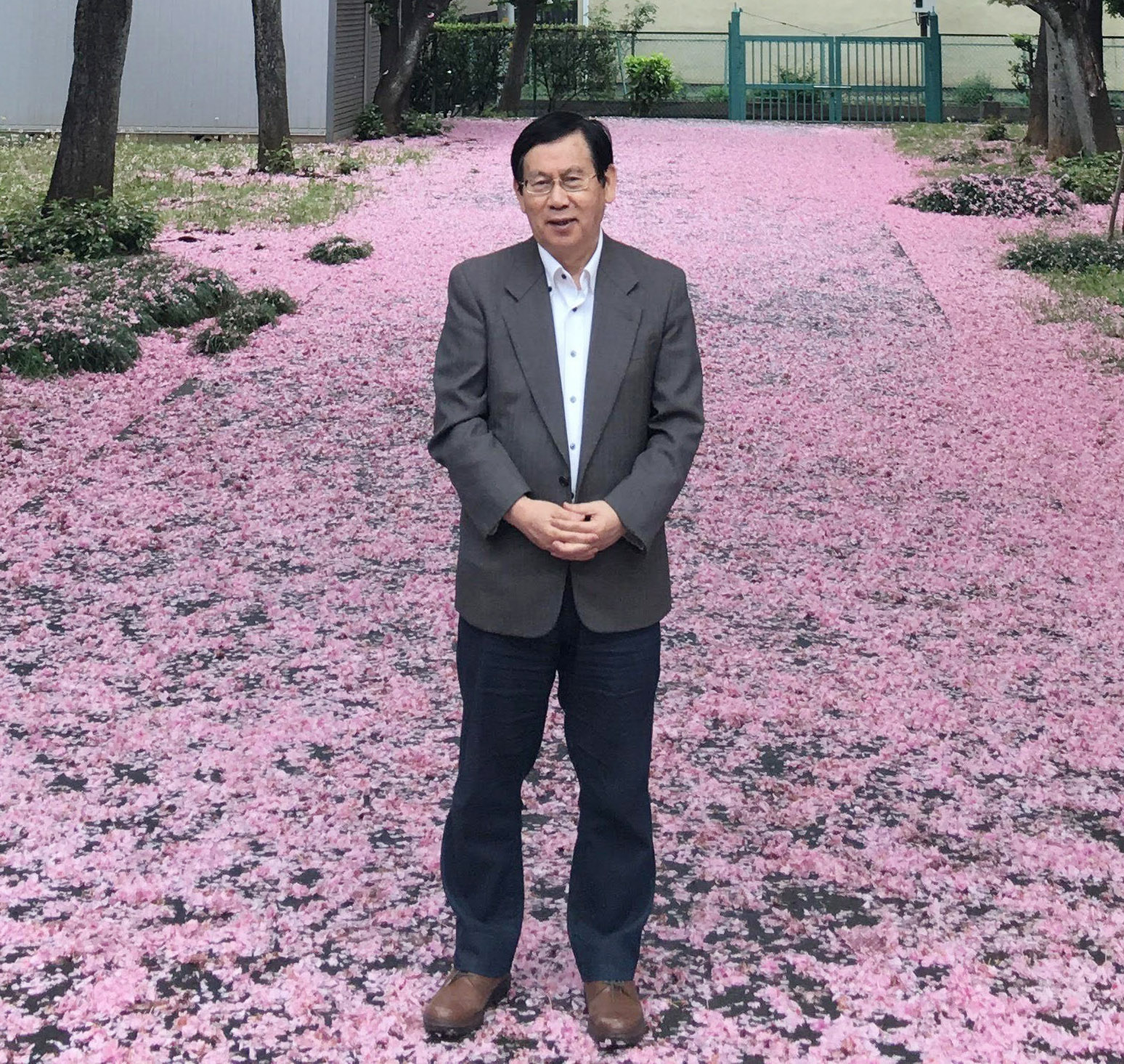 East Asian food cultures are among the most developed in the world. However, nutrition research in Asia has often followed the model of Western countries, whose dietary patterns and consequent diet-related health problems may differ considerably from those prevalent in East Asia. Working within traditional dietary norms, Japanese dietitians and nutritionists have made significant advances in a number of areas, but these are often not widely known internationally, even in the rest of East Asia.
The major purposes of the center are: 1) to provide access for international, especially East Asian researchers (via the Jumonji University home page) to information about nutrition, food culture and health in Japan, 2) to facilitate the exchange of students and researchers in Asia and throughout the world , and 3) to support preparation in English of articles about information on Japanese nutrition, food culture and health from Jumonji University and other institutes.