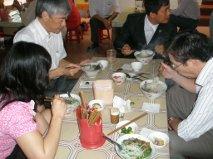 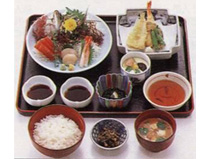 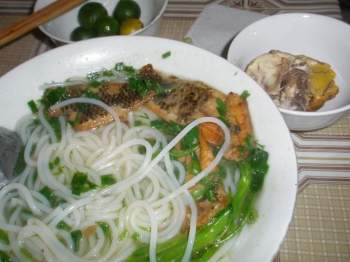 Through Jumonji University`s homepage, information on Japanese nutrition, food culture, and health will be provided in both Japanese and English to researchers world-wide, with a particular focus on those in East Asia. Given Japan`s recent history, its experience, particularly in the area of nutrition, can prove relevant to other countries in the region. Since 1945 Japan has undergone a transition in food from deprivation to sufficiency, with a corresponding change from malnutrition to overnutrition for much of its population. For example, until 1975, the leading cause of death was stroke (brain hemorrhage) caused primarily by low serum cholesterol concentrations, which make blood vessels fragile. A major factor in this was a monotonous diet dominated by rice and wheat, which prompted high salt intakes. On the other hand, in areas such as North America and Western Europe, the leading cause of stroke (arteriosclerosis in the brain) has been high serum cholesterol. At present in many Asian countries the former type of stroke is prevalent, but the major concern is about the latter type of stroke in part because of the predominance of information on this subject from the US and other Western countries even though information regarding the Japanese experience in this area would be more pertinent to countries in the region. To cite a further example of the relevance of the Japanese experience, since 1945, Japan initiated a school meal program to enhance the nutrition of children. Since then, the staff of every school has included the position of dietitian (expanded to include responsibility for nutrition instruction). Recently a basic law for food education has established that the purpose of the school meal program is not only to ensure nutrition but also to contribute to the maintaining of food culture and the fostering of practical experience regarding food and health in an increasingly urban population. Most importantly, the social and psychological aspects of food and food culture are treated as an integral part of nutrition and health education.

Examples of other information 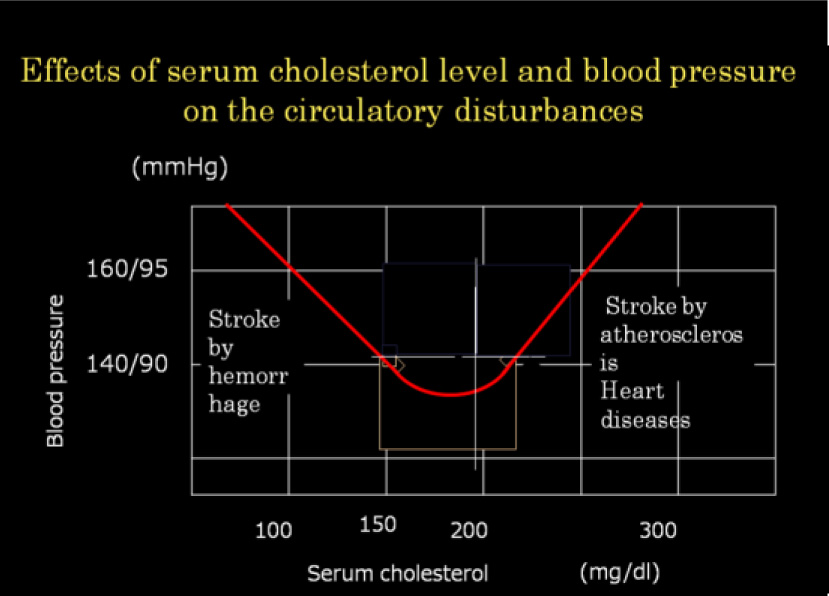 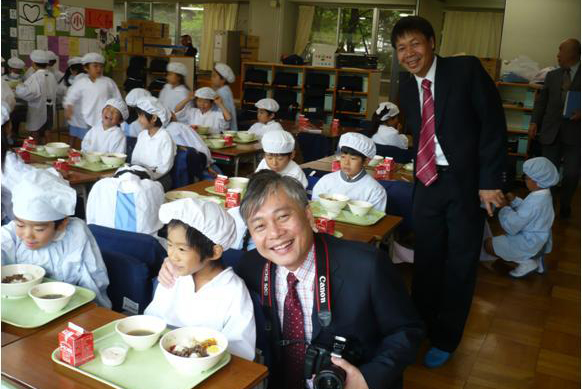 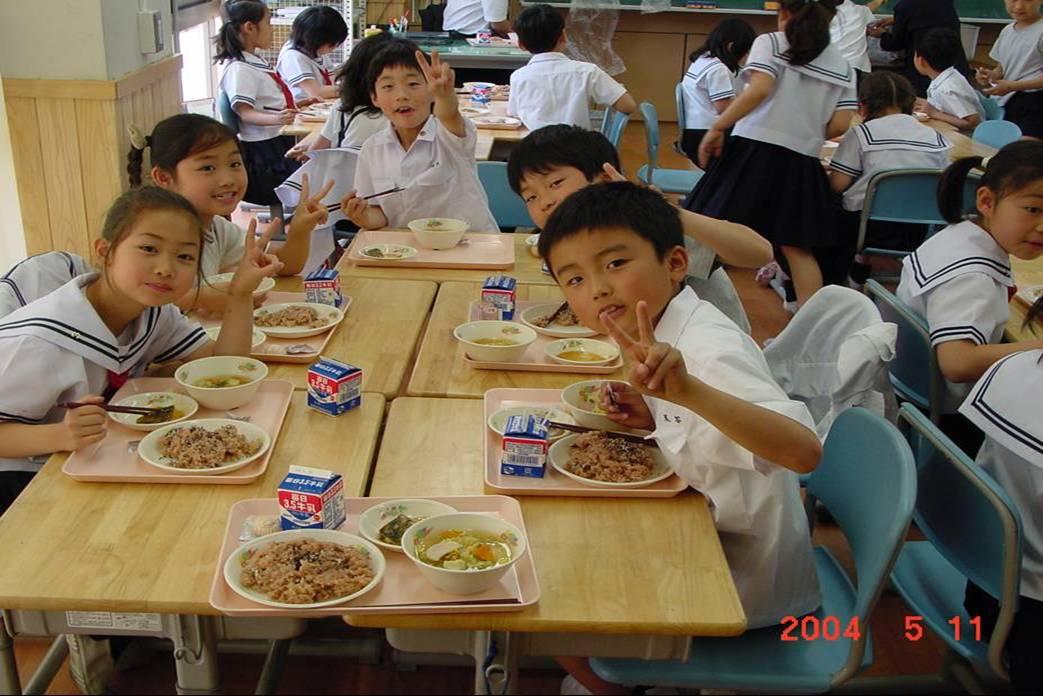 The Center promotes exchange programs for students and researchers from other countries, particularly in Asia and actively seeks to develop and expand cooperation with specialists in the nutrition field. 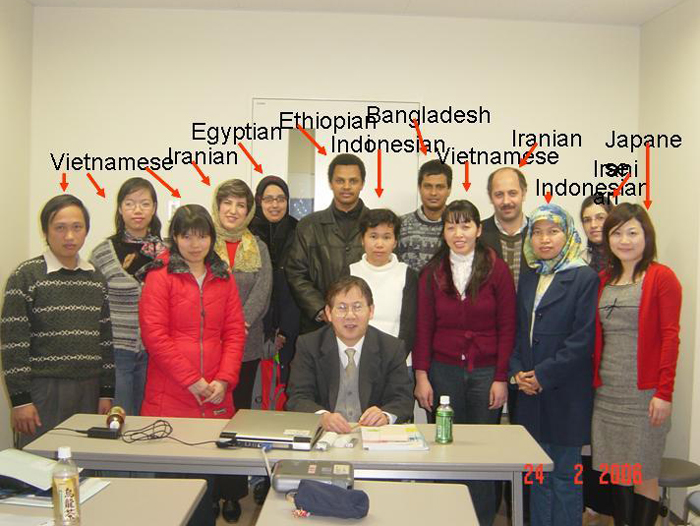 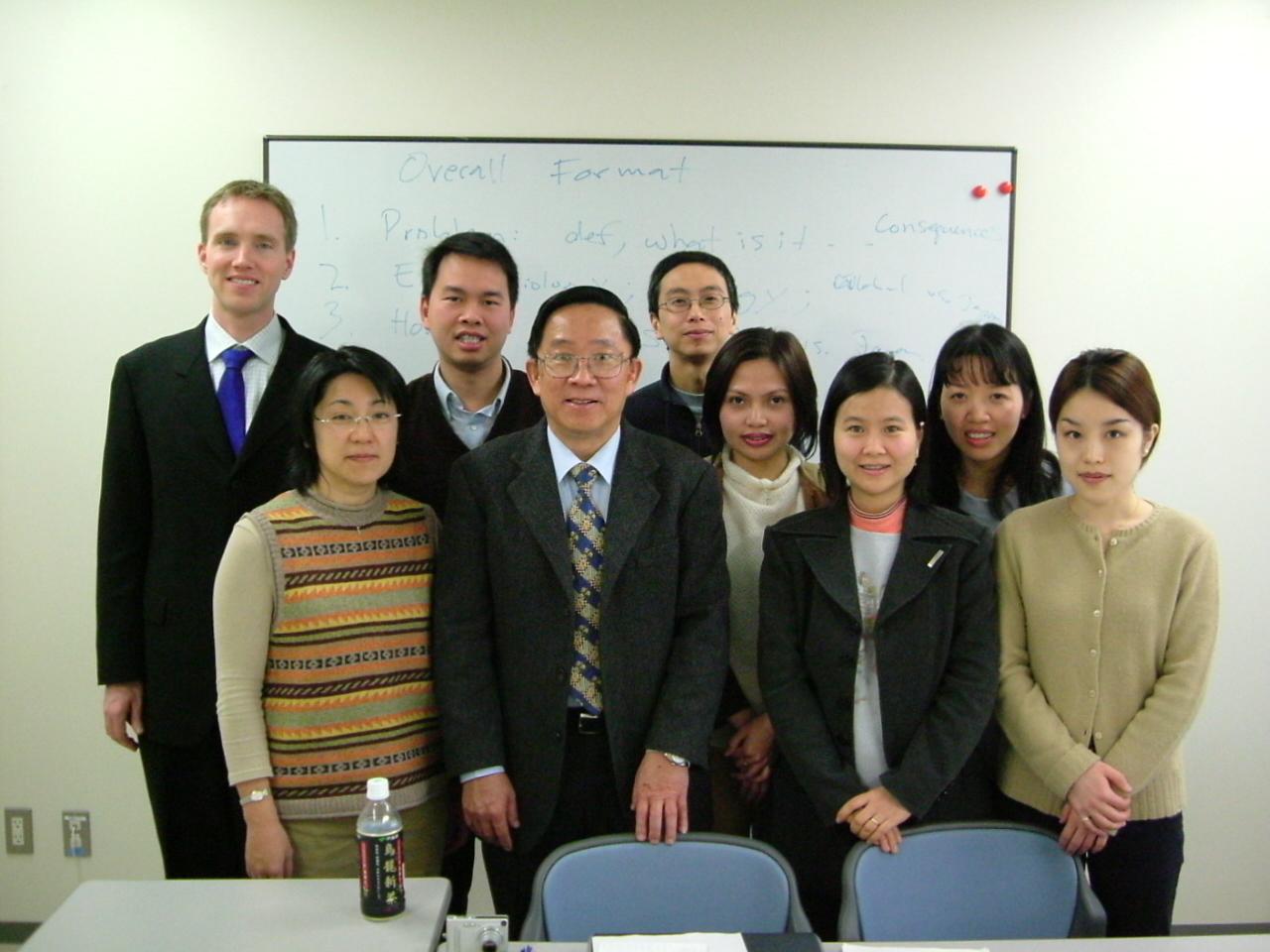 A major factor in the lack of information about nutrition in Japan in other countries is the relatively low rate of publication by Japanese researchers in English or other widely accessible languages. In addition, although research in nutrition often requires work with human subjects, such studies are often complicated by cultural and other factors. Selection of subjects, methods of study, the number of subjects and samples, and data analysis are all complex and interrelated problems. At many universities and research institutes, education for dietitians does not emphasize training in conducting human studies, leading to a lack of preparation and practice in carrying out and presenting such research. Recently our center has begun to develop training for dietitians on how to conduct studies in the workplace and has also produced an English/Japanese dictionary of nutrition terms.